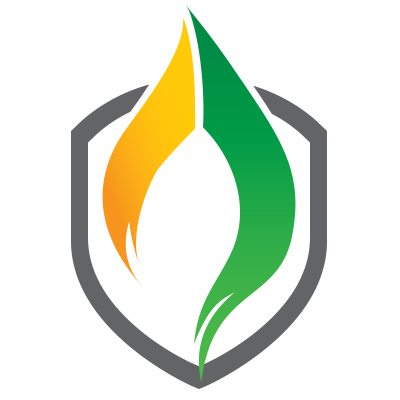 A pair of local programs have handed out awards for the incoming senior class, the Class of 2021, and groups of Lynden High School students made the list.

The Masonic Education Council runs a competition for junior students in Whatcom County, judging applications based on scholastic achievement, community service, citizenship and evaluation of written responses. The top eight applicants from Lynden were all honored by the group with a $1,000 scholarship going to the top applicant.

The Whatcom AAUW group recognized four “outstanding junior female students” from Lynden High School in the area of mathematics, science, technology and arts and humanities. The recognition is meant to serve as an honor that can be used as a resource on college applications. The four Lynden honorees are: Alana Kooi (science), Riley Burks (math), Noelle Hansen (technology) and Ayla Metz (arts).