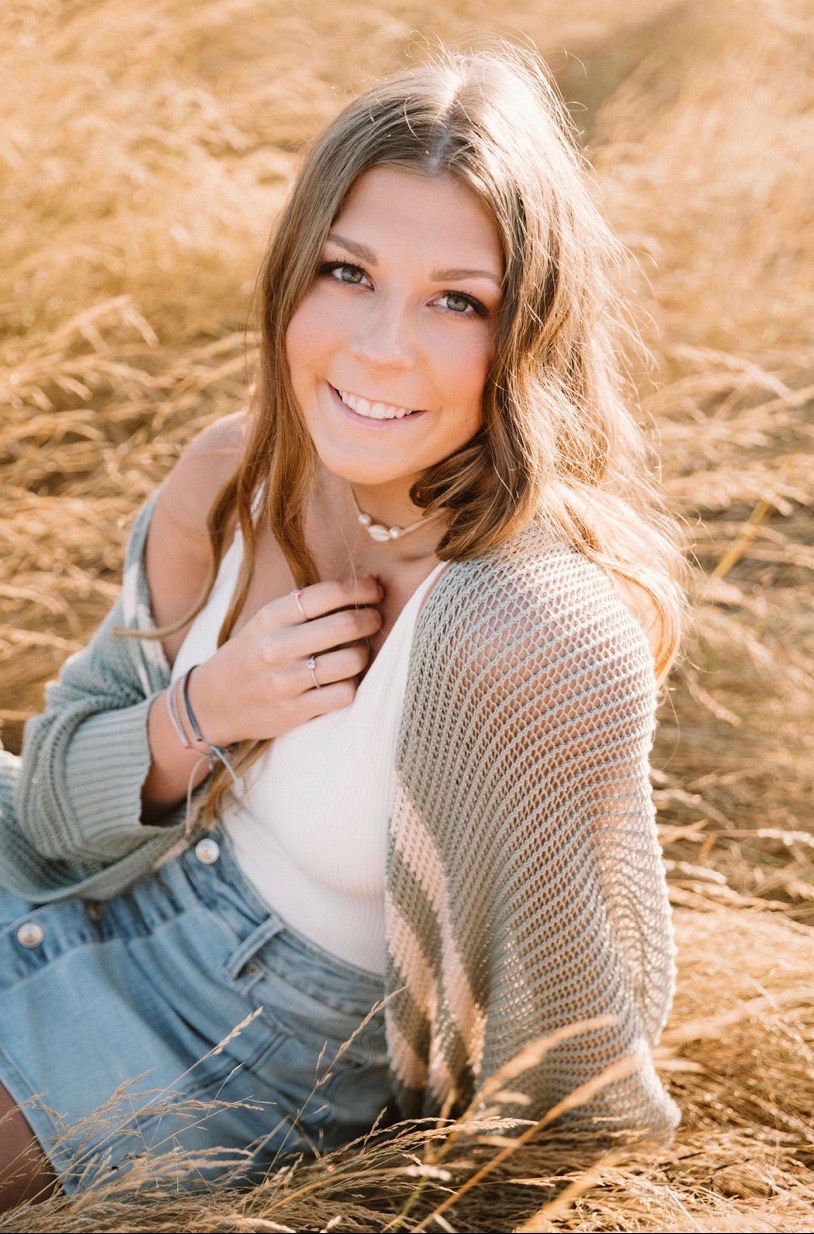 Class of 2020 Speakers with Message of ‘Adversity Builds Character’

The Class of 2020 knows plenty about adversity. But class speakers for the Class of 2020 graduation ceremony, friends Livia Tjoelker and Allie Sahagian, also know that “adversity builds character.”

As the two plan their joint speech to fellow classmates, the underlying theme of the talk matches that of the graduation. “The pandemic has flipped our senior year upside-down, but we have had a great four years at Lynden high,” says Tjoelker. “We are missing out on a lot of fun senior events, but we are still thankful.”

Sahagain says, “I think our class as a whole has learned to never take any moment for granted and we will preach that to all the underclassmen for the rest of our lives because the time we have together is so special.”

Tjoelker says she’s always wanted to be the class speaker because she’s loved being involved at school and being part of Lynden. Getting to do the speech with her close friend has made it so much sweeter. Sahagian agrees, saying she’s watched graduations for years and dreamt of being on stage, speaking to the class for the last time. “With this situation,” Sahagian says, “I especially wanted to be a part of the day because it is a little different.”

Tjoelker, who wants a focus on thankfulness, such as the opportunity she had with her team of girls basketball players that included six seniors to compete — and win — the state tournament just days before the close of in-school classes, says “the main message of our speech is mostly that our class has accomplished so many greats but is going to accomplish so much more in the future because of how prepared we are. I think our class has learned how to find the positives of sucky situations.”