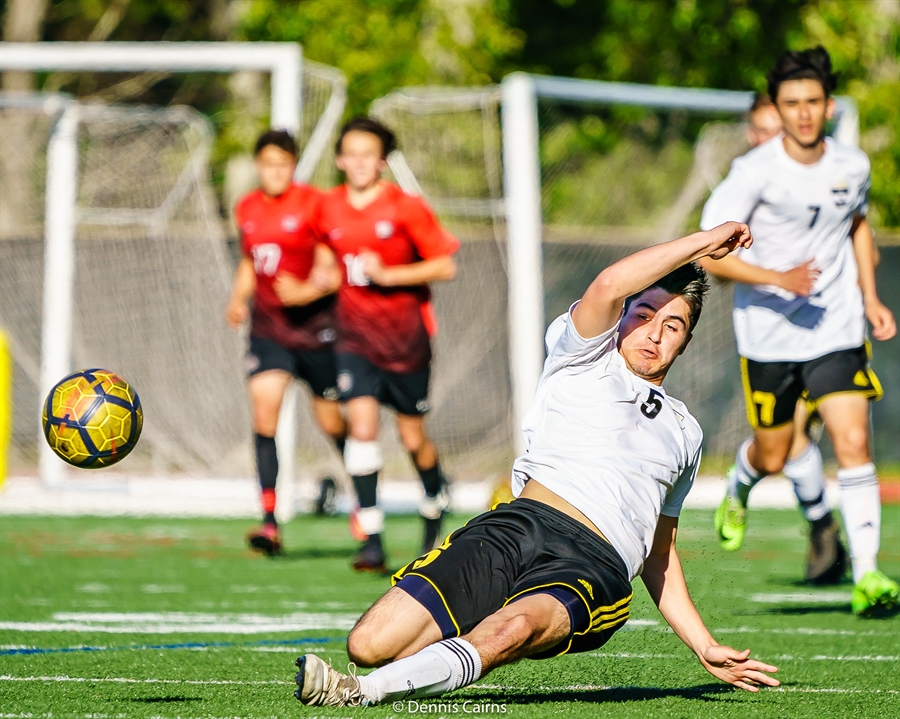 As Lynden Schools seniors saw their school year end prematurely, that included the loss of their final opportunity to participate in spring activities. This series recognizes the seniors across a variety of activities, with this post focusing on boys soccer.

Lynden boys soccer coach Drew Smiley knew his team had an opportunity to be special on the field, potentially a state championship-caliber team. He knows, though, that even with that opportunity snatched from the boys, the seniors on the squad will remain a “great group of guys who will be sorely missed.”

Jackson Phillips, Austin Anderson and Carlos Cartagena were all starters on the varsity squad since they were freshman. Damien Parris joined that group his sophomore year and “those four men were a force,” Smiley says.

This year’s squad was set to have four other seniors in the mix with transfers Evan Potter and Antonio Villalobos. Jordan Irion and Marko Samoukovic “both would have added a ton of value to the team,” Smiley says.

“The program had been building to this point since our state title in 2011,” he says, “and in my heart of hearts this could have been the second.”