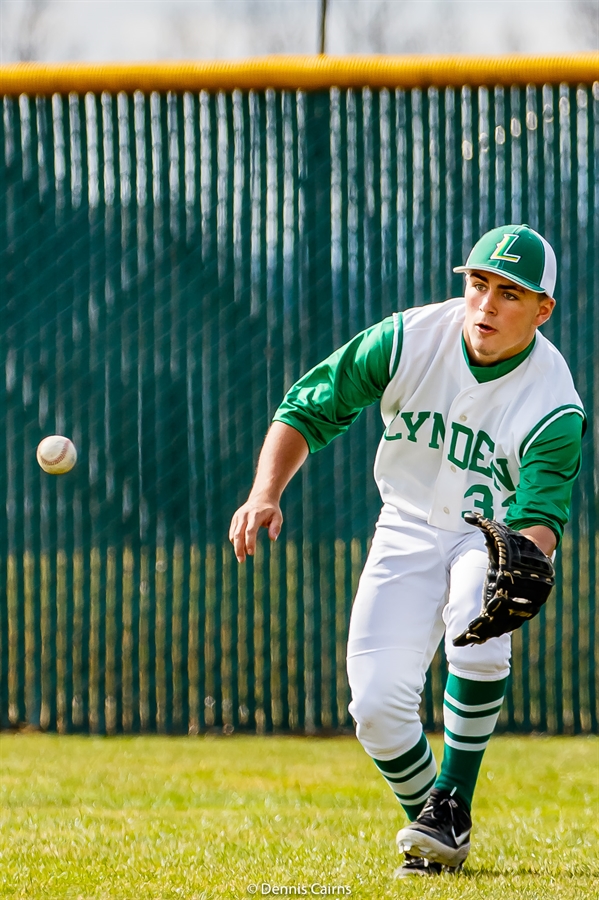 As Lynden Schools seniors saw their school year end prematurely, that included the loss of their final opportunity to participate in spring activities. This series recognizes the seniors across a variety of activities, with this post focusing on baseball.

Lynden seniors Bodie Human and Tanner Hope have played baseball since the early days of their education. Baseball was a part of their lives, whether Cal Ripken League baseball before high school, the Lynden Lightning American Legion Baseball Club during the summer and, especially, Lynden High School.

“I will miss both of the kids,” says Cory White, head baseball coach at Lynden, but also the coach of the two players in summer ball. “I have coached them in a couple hundred games over the years and the relationship you develop with the player during that time, driving to the game, pregame, in the dugout during the game, after the game on the drive home, in the fieldhouse preparing for the season, you create life-long memories and friendships that will remain with you for a very long time. My heart goes out to these two that they did not get to perform and show their leadership while representing Lynden baseball.”

Human, a right fielder as a junior who was set to play shortstop for his senior year, was a pure joy to coach, White says, calling him a “lunch pail guy” for his dedication each and every day. White says Human leads by example, whether a new drill, one they’ve done a thousand times or even working on preparing the field. “He is going to give it his all, do it the right way and do it in a way that you would be proud,” he says. “He is a keeper.”

White went as far as to say that when Human’s ready to enter the workforce, White can’t recommend him strong enough for a local business or company. Baseball wasn’t the only sport at Lynden for Human, having also started at linebacker on the football team and wrestled. In the summer he lays concrete as a summer job. “What I will miss most about Bodie is the conversations he and I would have going to and from our summer baseball games on the road,” White says. “He is just a nice young man. I know the other coaches feel the same was as I do, that he is someone that we are extremely proud of to be representing our program and wearing Lynden on the front of his jersey.”

Hope, a pitcher and outfielder for the Lions, was slated to get the majority of the innings on the mound this season for Lynden. White calls him “crafty” on the mound, playing a cerebral game while studying the hitters in every at-bat and using that information for when he faces them again later in the game. “He has one of our strongest arms in the program and would have been an asset not only on the mound this season, but in right field as well,” White says. “This past summer he had one of the Lightnings’ highest batting averages and with his performance on the mount, led us to the American Legion State Tournament last summer in Yakima.”

“It is not just the games that I will miss with these two,” White says, “but all the time spent on the field during practices and the camaraderie shared with players in our fieldhouse while training and pre- and post-practice conversations around the ping-pong table.”