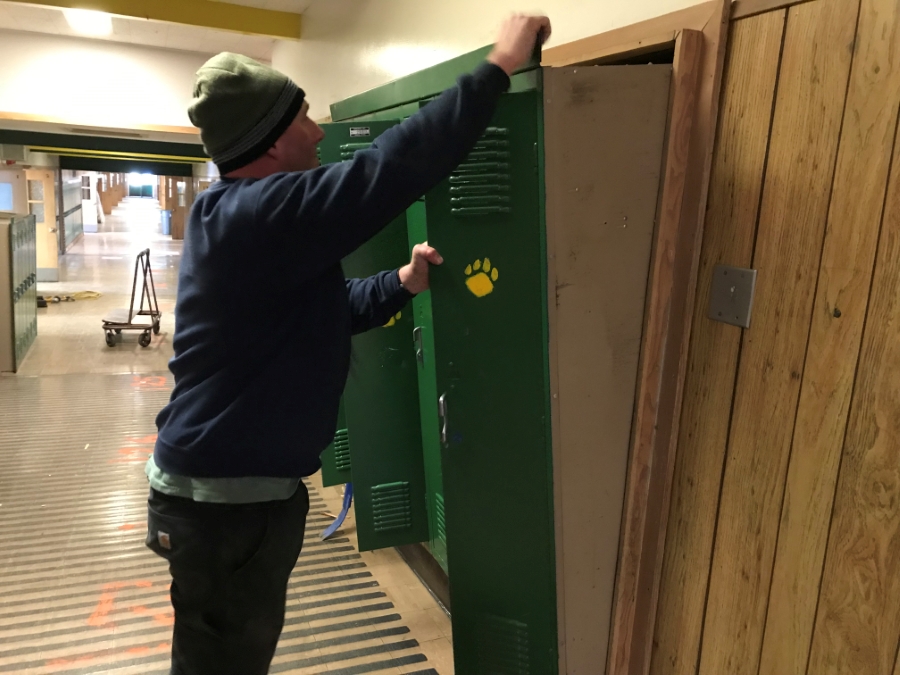 In looking back on the materials from the bond in 2015, phase II of the long-range facility plan proposed creating a community learning center at the old middle school.

“The Community Learning Center would provide space for pre-school, school and community training space for large groups, and school district students’ services and administration offices.  There are also opportunities for partnerships with community groups such as the Boys and Girls Club and community recreation.”

In 2019, the Glenning Street property was sold to the City of Lynden and the ball fields have been put up for sale. With the sale of the Glenning property and the proposed sale of the ball fields, the district is moving forward with a construction project to create four early childhood classrooms on the west end of the facility and configure space for offices to accommodate district business, human resources, teaching and learning, categorical support and operations. The former library will be transformed into a board meeting room and space for teacher development and training.

The district office space at the high school, approximately 2,500 square feet, will be vacated and made available for use by the high school staff and students once district staff moves into the new Main Street Campus location.

King Architecture developed the design for the new space and Tiger Construction was the low bidder — four construction companies submitted bids — on the project at $2.67 million.