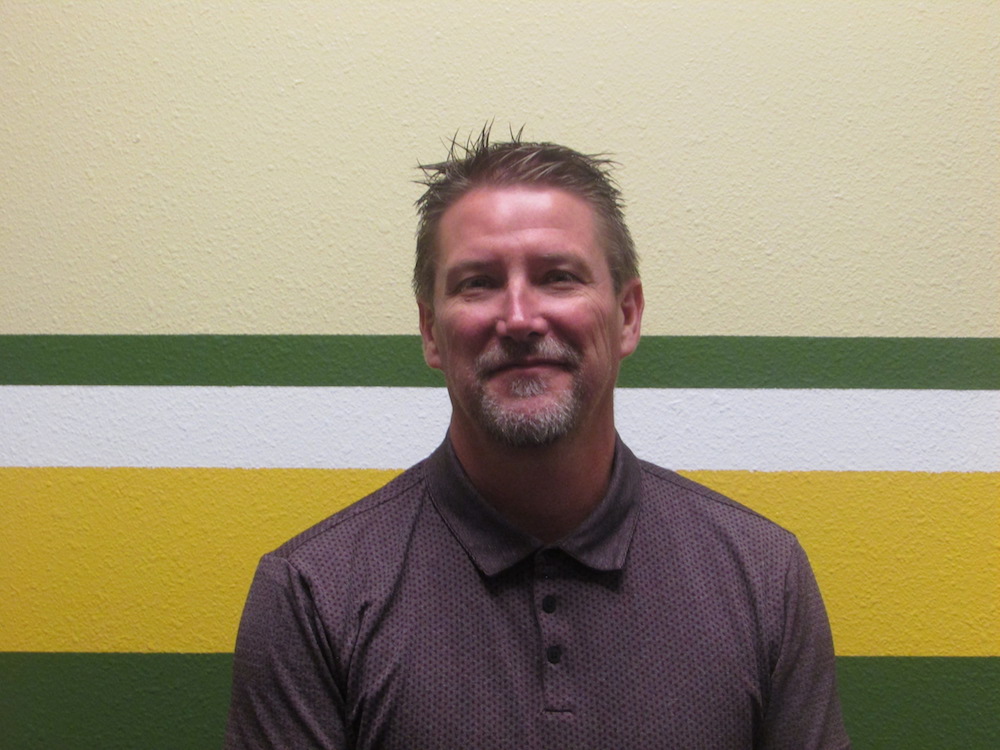 Get to know your board members: David Vis

David Vis applied to the Lynden School Board of Directors about five years ago. In the mix of candidates, he wasn’t selected and put away thoughts of joining the board. That all changed this past fall when another opening appeared and those around him suggested he apply, again piquing his interest in the process. Vis applied, was chosen and has served on the board since October 2018.

“I knew I didn’t want to run and displace someone already serving,” he says about the process. “To have four really qualified people put their hats in the ring to serve for a position that pays nothing tells you about the community. I am honored to get selected.”

Vis, a lawyer for 26 years and now a three-year veteran of North County Christ the King Church as the finance director, says in his professional life he went from managing mismanagement as a bankruptcy attorney to working in a well-managed organization at the Lynden church. That background helps him at Lynden Schools as he digs into the complexity of finances and state regulations.

“I sat through the first auditing report and we had a great audit and a very efficient school,” he says. “Recently we had some analysis done and north of Seattle, in schools similar to our size, we were the most efficient in terms of dollars and resources being directly attributed to the classroom. We are efficient.”

Having served on numerous other boards, albeit smaller organizations, Vis says he understands his role as a supervisor, helping to make decisions in a growing community. With physical growth such an ever-present topic at Lynden Schools, Vis says working on the big picture of budgeting helps balance both the day-to-day needs, but also set up the district for long-term success, especially as growth plays so heavily on the future of Lynden.

Vis, whose youngest of five kids with his wife of 33 years, Kathy, is graduating from Lynden this year, says he has a unique mix of understanding in both public and private education in Lynden. The couple’s first three children graduated from Lynden Christian and the final two from Lynden. “I come in as a happy parent,” he says. “Lynden is doing things really well and I want to continue to see that happen.”

But he’d also like to see true community unity. “The board is working toward great education,” he says. “What I want to see is the unity between the administration and employees and teachers and, even more importantly, unity between the two schools. Everyone should be committed to great educational opportunities for all children, whether parents have chosen private or public education, the opportunities need to be available for all. If we can get unity and be a school district committed to quality education, we will all benefit in the long-term as an investment in our community.”

Lynden is on the right track, he says. “We have always been a town, a little city now, known for good sports and a good work ethic and we are seeing that in academics, FFA and both schools doing a great job with fine arts with plays and musicals,” he says.

Life isn’t just work and education for Vis. With five kids and three grandsons, he stays busy with family. Kathy and David also camp every summer in Eastern Washington, and he enjoys watersports and crabbing. Vis has a bit of a risk-taker streak in him, having embraced cliff jumping. His favorite spots are on Lake Roosevelt and Lake Chelan, including one roughly 60-foot cliff he has jumped — feet first, mind you — about three times.

“I am 55, so I have probably already jumped my dream cliff,” he says. “I am not going any higher.”