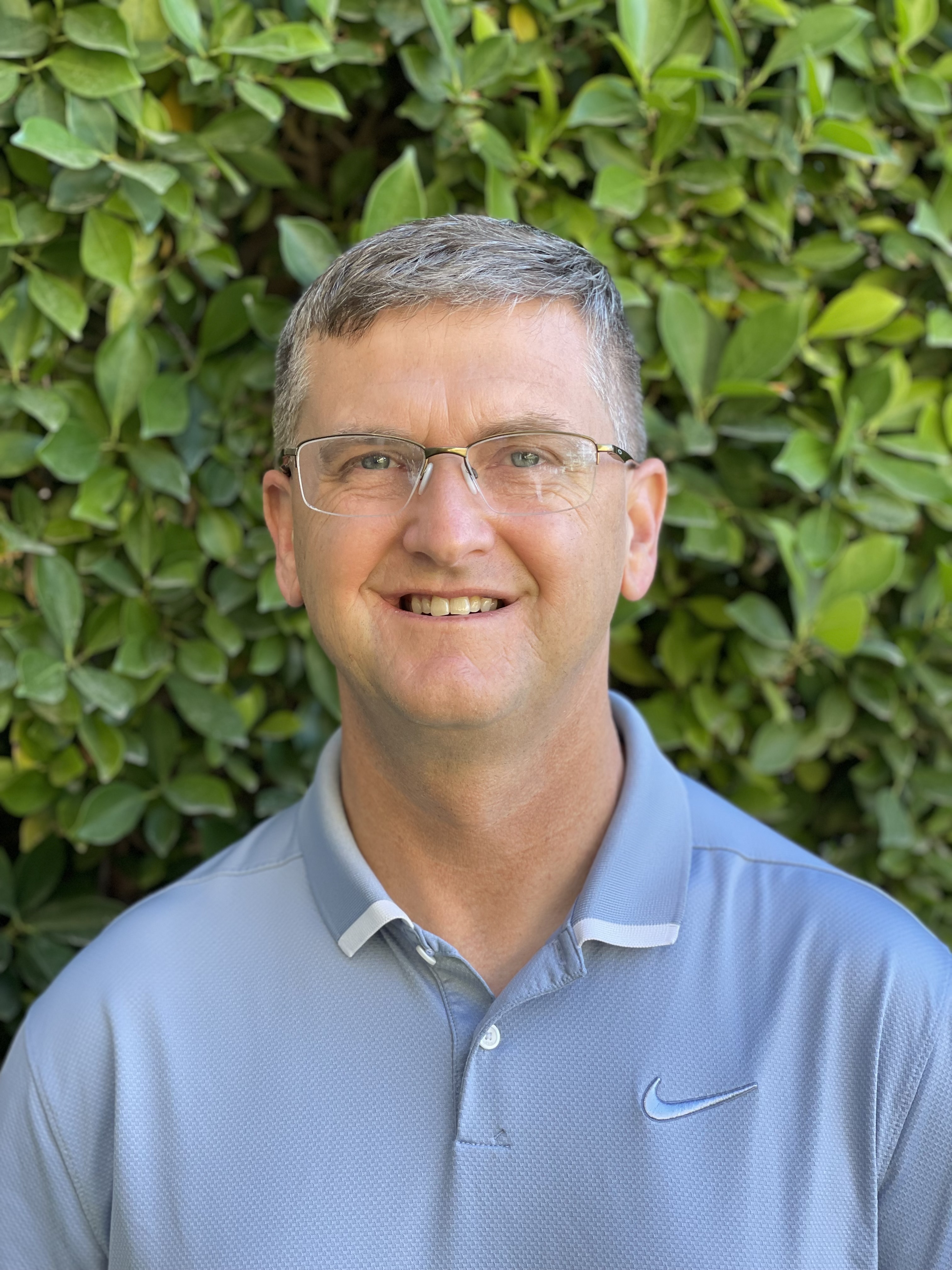 Getting to Know Superintendent David VanderYacht

For more than 30 years David VanderYacht has devoted himself to the Lynden community through Lynden Schools. As the new superintendent of the district, he now gets to lead the other roughly 500 employees in that level of dedication.

VanderYacht, chosen as superintendent by the Lynden School District Board of Directors from a mix of candidates, five semifinalists and three finalists, all who underwent rigorous vetting, interviews and community feedback, will officially take over the role on July 1, although he’s no stranger to the leadership of the district, having served as the assistant superintendent of human resources and operations for the past six years.

As he moves into the new position, VanderYacht already has two areas of intense focus identified: creating an open dialogue with the community that welcomes feedback and reflection and a powerful emphasis on learning outcomes for students.

“I think, for me, the plan is to work with the board of directors around engagement in the community and improved communication while we build up the teaching and learning department to focus on academic and social-emotional needs of students,” he says. “Our instructional leaders and professional educators are experienced, highly skilled, and have never wavered in their commitment to the students and families of Lynden.”

Recent events have shown a division within the Lynden community and those are reflected within the schools VanderYacht says. “As a public service entity, we must provide effective pathways for input that help inform the priorities of the district,” he says. “We always felt like we had those systems in place, but once you experience the passionate polarity of opinions like we have over the past couple years, you discover areas with gaps in order to handle that incoming and outgoing (dialogue).”

VanderYacht says he hopes the culture of divisiveness is behind us. “The Lynden School District values the diverse perspectives of its stakeholders, and my commitment is to create structures of authentic engagement. I also believe adults have a responsibility to model civil discourse for our young people, both in person and on social media.”

VanderYacht knows the value of moving forward together—as a district and a community—so district staff can work together and focus on the supreme goal: serving students.

He says the competency, skills and compassion the roughly 495 Lynden School District staff has for students can sometimes get lost on the community, for one reason or another. “One of the things I want to make sure we do is to celebrate the adults who serve kids in our community,” he says. “That doesn’t mean we don’t also hold people accountable when they do things that are not in the service of developing young people, but I think we probably do a better job of holding people accountable than we do celebrating them.”

As part of that renewed emphasis on learning outcomes comes restructuring the district office to place a larger prominence on the teaching and learning department. VanderYacht, as superintendent, will work with the recently hired director of finance and operations, Ben Thomas, on the operational side of the district while Dr. Julie van Wijk, the current teaching and learning director, can gain the support she needs to elevate the department and improve alignment within the instructional program.

“There will be more clarity on our essential learning outcomes and a system of assessment and measurement of student progress against those benchmarks,” VanderYacht says. “By having a focused team within the department, we can attain greater alignment.”

Throughout VanderYacht’s two early points of focus—community engagement and learning outcomes—a common thread of empathy appears. “I want Lynden Schools to be a place where we are empathetic to the diverse voices in our community while ensuring every student in Lynden schools is known by name, strength, and need.”